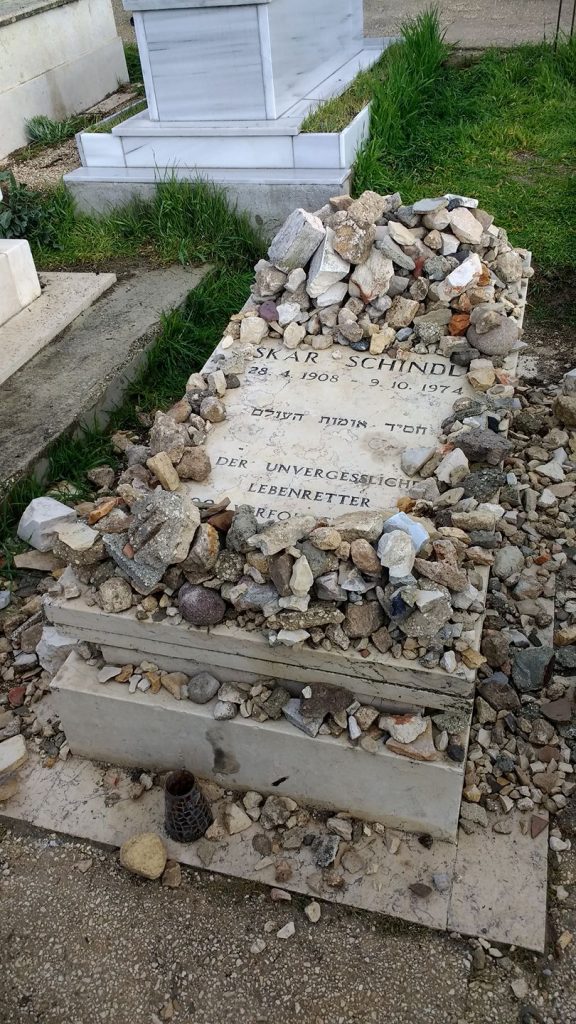 The Power Of One

A few weeks ago Amy & I had the priviledge and honor of traveling to Israel. One of my favorite spots was just outside of Jerulsalem where we visited a Jewish cemetary. People there don’t decorate graves with flowers, but with stones. The most decorated grave in the cemetary was not of a Jewish person, but of a German, a member of the Nazi party.

You may have seen the move “Schindler’s List”. Oskar Schindler was what us church folks might refer to as a “heathen”. He was an adulterer, a liar, greed driven, an alcoholic & far from God. What the movie misses is Oskar Schindler’s encounter with God that transformed his life. That encounter is what led to his work to save the lives of over 1200 Jews.

When God got ahold of Oskar Schindler and began to transform him, Oskar created a safe haven for the Jews in his factory. He spent his entire fortune creating this safe haven for a people group that most of the world hated. Because of that safe haven he saved the lives of 1200 Jews who now have over 8500 descendants.

As I thought about Oskar Schindler and his work to save the Jews, I thought about the people we work with at Jesus Was Homeless. Some would consider them the outcast of society… the poor, addicted, jobless, homeless. Many of them have children. The lives these children live will carry forward in the next generation and the next and the next. That is why the work of Jesus Was Homeless is so important. It has a ripple effect. We can change generations.

Oskar Schindler was ONE person who affected generations. What can we do together for the men, women and children in Branson who need to be rescued?

I invite you to join Amy, me and the team at Jesus Was Homeless to be part of radically changing the lives of the “least, the lost and the last”. Will you join us? I’d love to talk to you about how we can work together. Shoot me an email or give me a call and let’s talk. 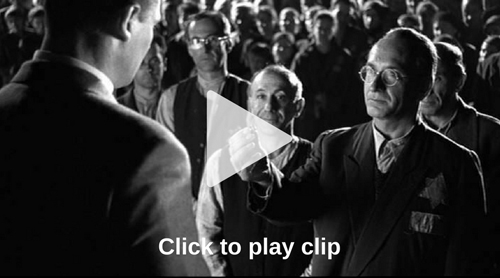