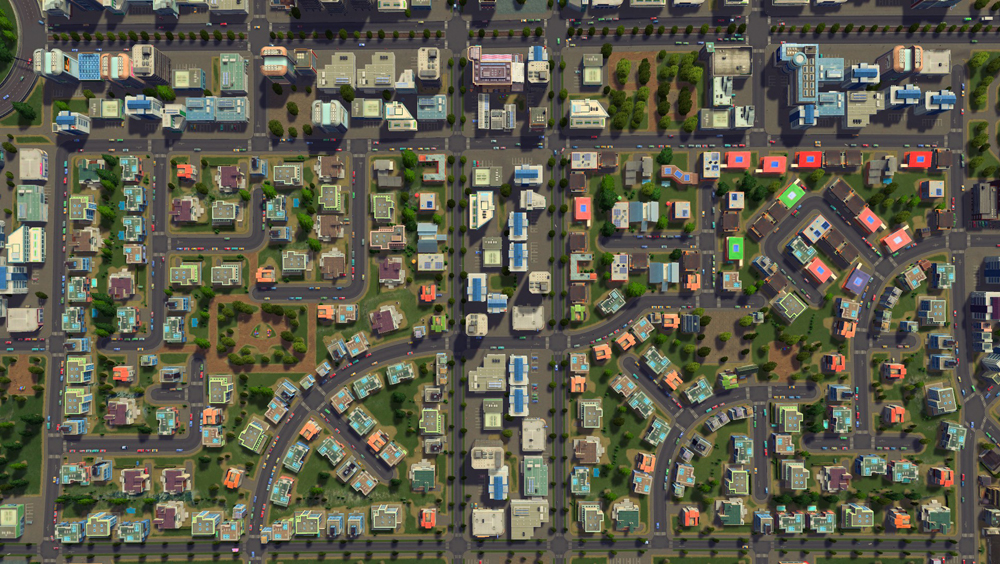 For those of us living in the Ozarks, we probably consider ourselves a neighborly people. Our communities are built around neighborhoods. And yet, there’s a skill set necessary for being a good neighbor. And unfortunately, too many people today have lost it.

True, we do care about those who live near us. For instance, we’re starting to see recognition that Branson has a problem with poverty. That’s also happening with substance abuse. There’s even discussion about local churches coming together in a united approach to tackle these problems. We’re seeing committees being formed and meetings held to discuss ways to attack these issues as a community. 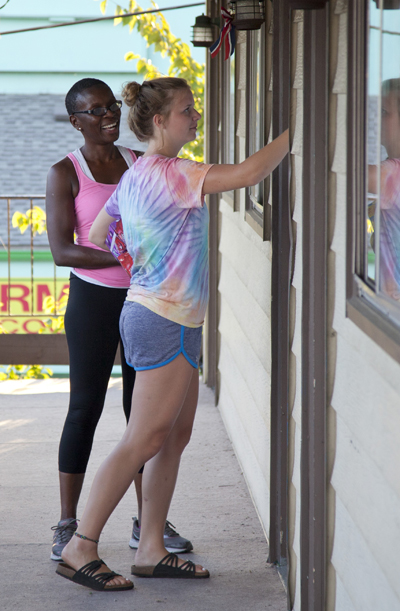 That’s all good and positive. Yet sometimes the problems we face are far less complicated than they seem. We often overlook an answer that’s right in front of us. And that answer is found in what the Bible says. It’s truly loving your neighbor. Let me give you an example of how that works.

Back in 2009, the Denver suburb of Arvada had some serious problems. Its homeless population was growing while services for seniors were shrinking. Some pastors asked to meet with the mayor to discuss what they could do. After listening to their concerns, the mayor said, “The majority of these problems would be drastically reduced if we just became good neighbors—if we took Jesus seriously when He said to love God and love your neighbor.”

Out of that came an initiative called The Art of Neighboring. Here’s how it works: picture three rows of three squares (nine squares in all) with your house in the middle square. All you do is get to know those other squares around you until you know their first names, how many kids they have, what struggles or issues they’re going through and so forth. You take care of those eight families around you. For example, if there’s a death in the family, you’re there to comfort them or bring them food. If you’re involved in the lives of those eight households around you, that would change your neighborhood. And then if they all did that with eight more people, and then another eight after that it would spread across the community. 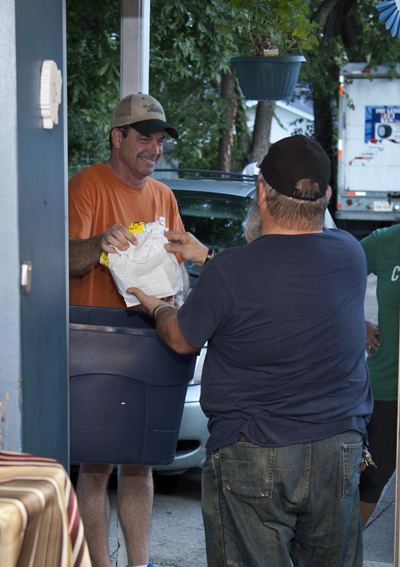 I really believe the answer is that simple. If we would stop and get to know our neighbors and love our neighbors and take the time to know who they are, then our community will change in massive ways. But it will take a unified front of people trying to do that in order to create a big wave of change.

One way we “love your neighbor” is through Jesus Was Homeless’ activities. We go to our neighbors every week, take them a bag of food, build relationships with them and try to address some of the problems they’re facing. Most importantly, we just walk alongside them. It’s not our job to fix everything. But it is our job to love people where they’re at. And it’s something our volunteers do very well. They’re willing to go door to door and spend time with people, get to know them, pray for them, offer encouragement and even point them toward steps that can help them.

My vision and prayer is that we see a community-wide movement, that we have an initiative like the Art of Neighboring with 10 to 20 churches all on the same message at the same time, instilling a true spirit of neighboring right here in Branson. If you’re interested in turning this vision into reality, let’s meet for coffee and talk more about it.