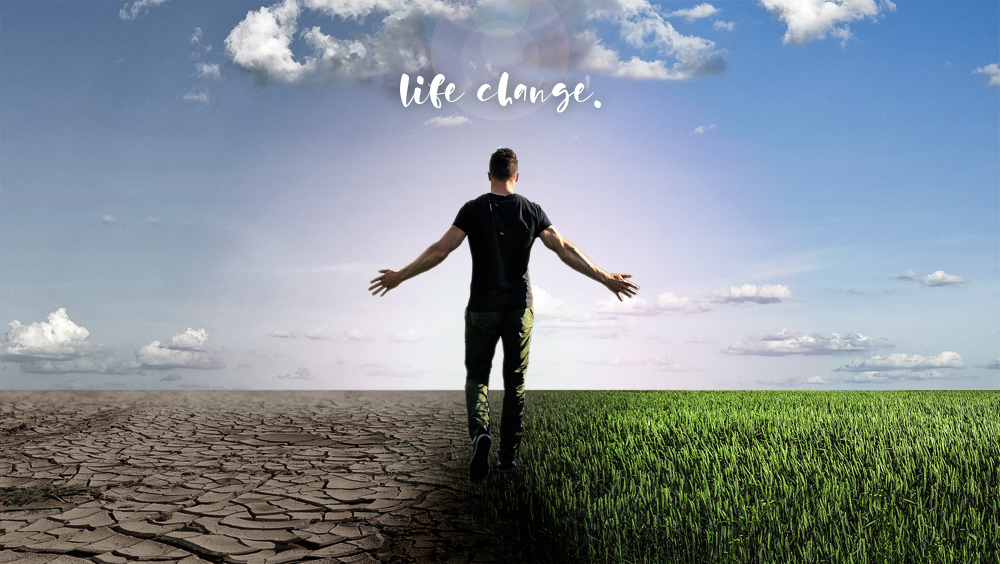 What is Bryan passionate about? Life Change. That’s why our mission at Jesus Was Homeless is “To Transform Lives Into A New Way Of Living”. I love to see God transform people, really transform them. It’s such an honor and a privilege to be a part of that. When I was younger, I longed for purpose. I used to think it was in the things the world called success. Things like a job status, the big house, the new car, the right circle of friends, or being comfortable and safe. I’m so glad that Jesus got a hold of me and transformed my life into a new way of thinking. Because now, I get to hear the stories of how a person who has been affected by Jesus Was Homeless is now pouring into someone else – life by life by life.

Did you know that Christianity grew the most ever in history during the great plagues of 165 AD and again in 251 AD? Why? Because of the compassion and willingness to take a risk and help another human being regardless of their need or economic status. When most healthy people, the middle class and affluent people of the day, abandoned their fellow man in fear of contracting the plague, the Christians took a risk and helped the downtrodden, the poor, the sick and dying. Why would they risk everything when they knew that people would often die when exposed to the plague? Out of love.

Did you know that right now Christianity is exploding in growth way beyond the times of the Great Plagues? Unfortunately, it’s not in the United States, it’s actually declining here, but it’s growing exponentially in China and Africa. Why? Because people are taking great risks for Jesus. In Africa, a large majority of people are Muslim and there are areas where you could be killed for professing your belief. And in China, more and more churches are being demolished and Christians are being monitored by the Communist Party.

Being a Christian is not about being comfortable and safe. It’s about taking risks for Jesus. I believe Christianity is declining in the United States because we have gotten lazy as Christians. Professing our faith and doing the Great Commission is dangerous and risky, but we have decided that we would rather sit in a church pew on a Sunday morning and be safe and comfortable (all about me), rather than sharing the Gospel with a homeless man that doesn’t look the same way we do. 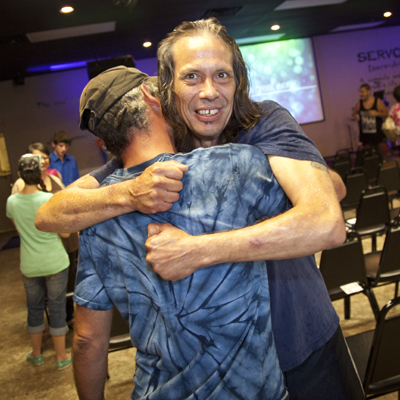 If you read the bible, chapter 11 in the book of Hebrews is often called the Heroes of the Bible. As you read through their stories, every one of them was called to take a great risk for God. Some were just made fun of, while others were tortured or killed all in the name of Jesus. Why? Out of their love for others. You see their sacrifice, their compassion, and their willingness to help others in need paved the way for you and I to take risks for God as well without being afraid.

That’s what I’m passionate about. Seeing someone’s life changed that maybe no one else saw the potential in, no one except Jesus. Don’t be a Sunday church attender any longer, be a follower of Jesus and take a risk to bring the Gospel to those that don’t know it and together we can Transform Lives Into A New Way Of Living.