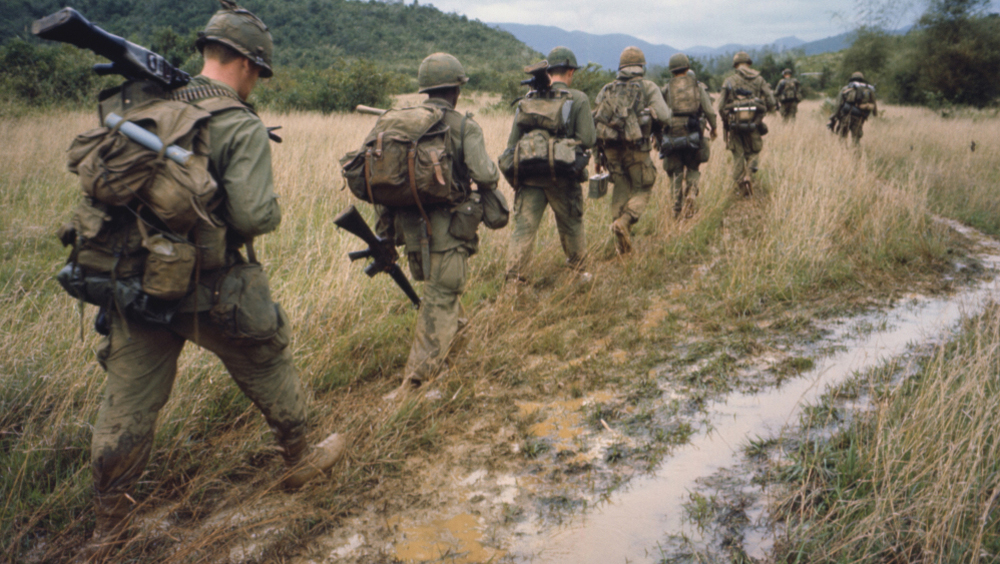 War…What is it good for?

I’ve recently been watching the Vietnam War documentary by Ken Burns on Netflix. My knowledge of the Vietnam War is limited to what I have learned in school and through movies. I have found this documentary to not only be very informative on why the war started, but I’ve also been fascinated with the similarities between the Vietnam War and the War on Poverty that is currently happening in our community. 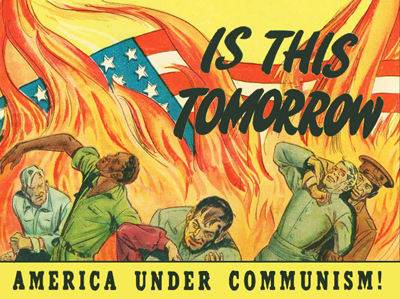 In the beginning of the Vietnam war many decisions were made based on the fear of what might happen in the future versus what experts on the ground were telling them was actually happening. Those in power were so afraid that communism would take over Asia that they made reckless decisions.

At Jesus Was Homeless, we have been fighting the war on poverty for over 10 years now in Branson. I wonder if those who could have real influence in changing lives also operate in fear. I often hear things like “I’m afraid of people in poverty,” or “I wish all the homeless would just go away,” or “What if they want something from me?” Maybe the reckless decisions that we make are in the inaction of no decision at all.

And like the heroic action of the brave soldiers that were sent to Vietnam to fight a war it’s leaders had already determined they would lose, so are the brave men and women of non-profits and social service agencies that get up each day to march into a battle that they too know they are losing on the front lines.

Just looking at the statistics alone you can tell we are losing. Overdoses are up 39% nationally, suicides are up 25% and in Taney County the poverty rate is 5% above the national average. In fact, with middle class American women having 1.1 children and women in poverty having 2.5 children not only are we losing the battle, we may lose the war just on attrition alone. 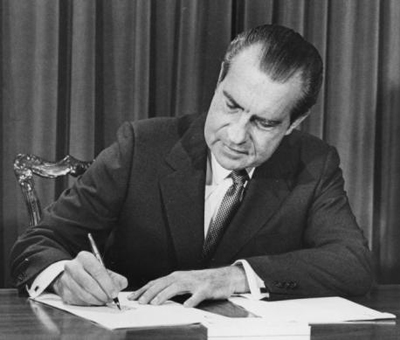 In 1964, the food stamp act was passed; and in 1972, President Nixon signed into effect the Supplemental Security Income program or SSI. Both of these policies are still being applied to deal with the same issues today, even though it’s been over 50 years since they were introduced.

The emotional toll alone that the war on Vietnam took on those men in combat can be compared to the emotional toll men and women of social service agencies experience. Hearing stories over and over again of heartbreak, brokenness, abuse and despair with only an ear to listen because there are no funds to help with can create in itself its own version of PTSD.

Jesus Was Homeless and other non-profits need reinforcements. We need you on the front line with us. We need more funding to hire more people to relieve those who have been battling the war for years. We need teachers and mentors, job training and life skills training if we are going to turn the tide of this war. 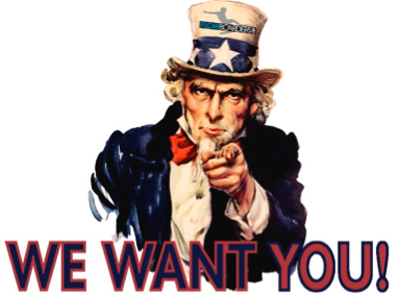