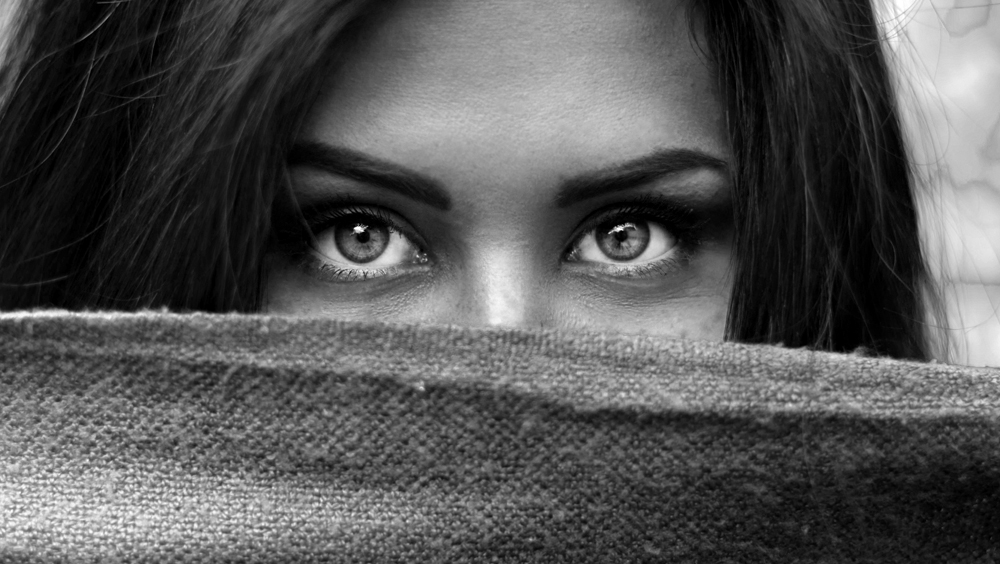 The Faces of Poverty

When you think of people living in poverty, who is it you see? Is it the homeless man living under the bridge? Maybe the person sitting at the stoplight every day with a sign asking for help?

The truth is poverty wears many faces and not always the ones we imagine. Friends, family, coworkers…. These are often the people we least expect to be impoverished, but the reality is, you probably know someone suffering from poverty.

So what exactly does poverty look like? Who meets the criteria? According to the U.S. Department of Health & Human Resources, these are the 2018 poverty guidelines:

So now you’re thinking… Well how many people could meet those guidelines anyway? 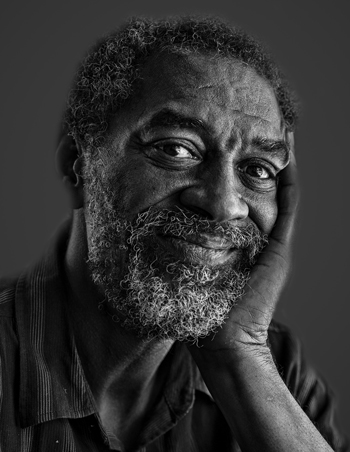 The Answer: According to the U.S. Census Bureau, the nation’s official 2017 poverty rate showed that 12.3% of the population was living in poverty. That’s 39.7 million people! (Source)

But those could be any random people right? It’s not necessarily someone you know. So let’s break that down to just Branson alone.

In 2017, an estimated 20.9% of individuals living in Branson were below the poverty level. That’s 8.6% higher than the national average. (Source)

Hitting a little closer to home?

So, now we ask why is Branson’s poverty level so much higher?

According to the Massachusetts Institute of Technology, the living wage for one adult in Taney County is $10.90. (Source)

The majority of Branson jobs are entry-level positions, and the average salary is around $8.92 per hour (Though many jobs pay less than this). Most of those jobs are part-time, seasonal positions that generally only give about 15 to 20 hours per week. What does that look like as an annual income? For an entry-level worker making $8.92 per hour and working 20 hours per week, their annual income is around $9,277 (And that’s before you take out state and federal taxes).

That’s well below the poverty line. 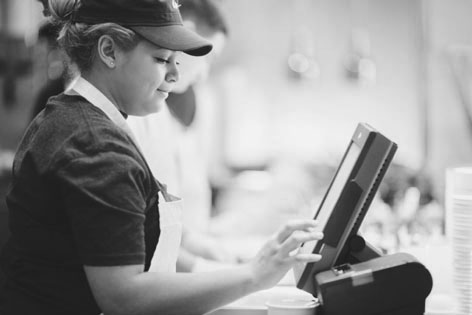 These statistics help paint a face of poverty and its impact. Poverty is the nice lady at the cash register who always greets you with a smile, the family you see every Sunday at church whose kids wear the same outfit each week, or your neighbor that works the late shift and always comes home in the early hours of the morning.

We have a tendency to dehumanize the struggles of others. It’s easier to ignore a problem that doesn’t seem to affect us, but it’s harder when we begin to put names and faces to that problem and realize we recognize them. No longer is it a stranger’s problem but our own.

So what will you do then?

Will you continue to sit idly by and watch as those around you remain trapped in the cycle of poverty? Or will you choose to be someone who makes a difference, who puts the humanity back into this struggle and sees the faces of poverty not just as strangers, but as other human beings with dignity, value, and worth.