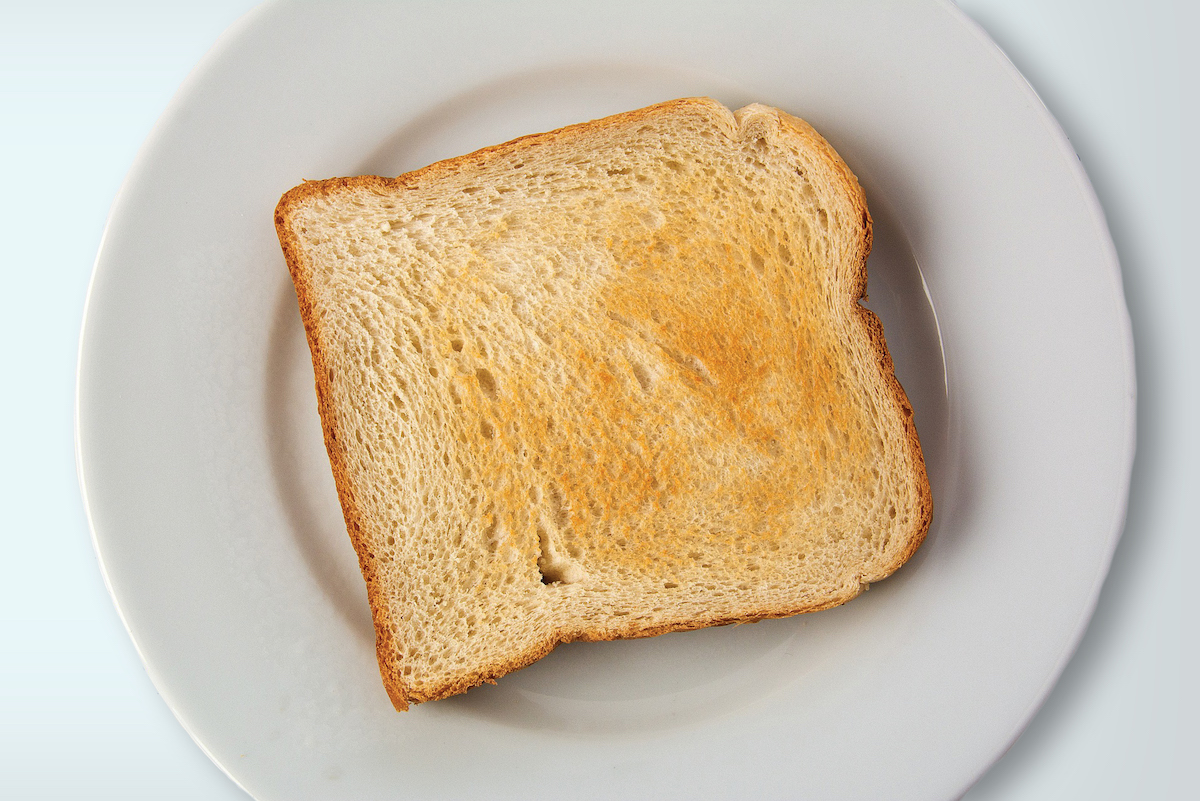 Battling Food Insecurity In The Ozarks

You’ve probably heard the term “food insecurity” and maybe thought that it’s a new way of saying “hunger” or “poverty.” Food insecurity is related to both poverty and hunger, but it means something completely different. One in ten households in America experience food insecurity and the significant and somewhat surprising health effects associated with it, especially for children.

The U.S. Department of Agriculture (USDA) defines food insecurity as a lack of consistent access to enough food for an active, healthy life. Hunger, on the other hand, is a personal, physical sensation of discomfort. Food insecurity refers to a lack of quantity or quality food at the household level, that may be related to low income, or caused by other factors. Not all people living below the poverty line experience food insecurity and people living above the poverty line can experience it too. Food insecurity has been documented in every community, age category and ethnic group across the entire United States. 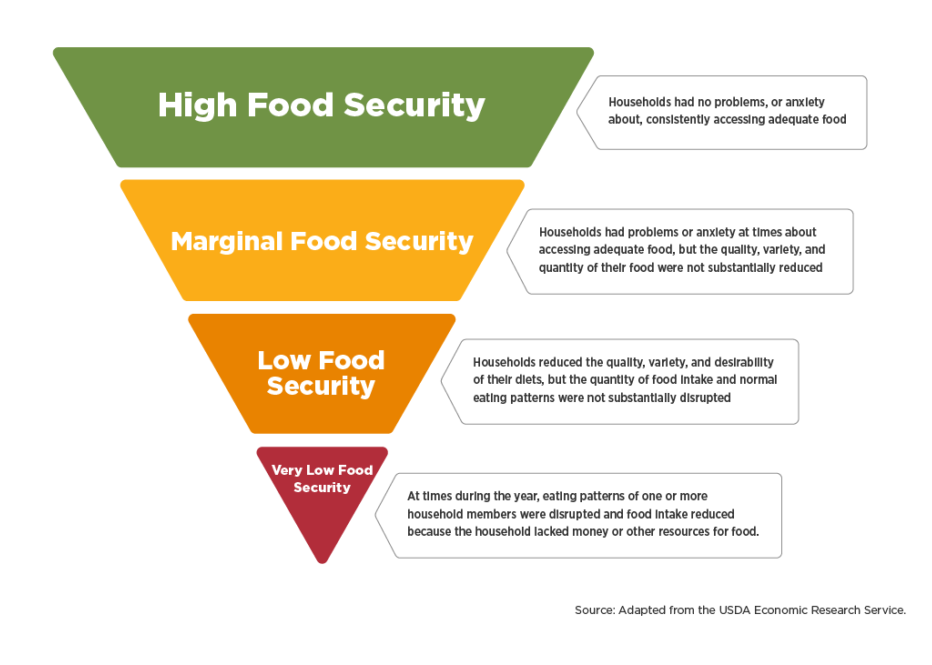 The USDA’s most recent study in 2018, measured households that were uncertain of having, or unable to acquire, enough food to meet the needs of all their members because they had insufficient money or other resources for food.

Considerable research has recently examined the impact of food insecurity on children’s health. Food insecurity has been associated with increased risks of some birth defects, anemia, cognitive problems, aggression, and anxiety. It is also associated with higher risks of being hospitalized and poorer general health. Additionally, there are proven correlations between food insecurity and asthma, behavioral problems, depression, suicide ideation, and worse oral health for children. 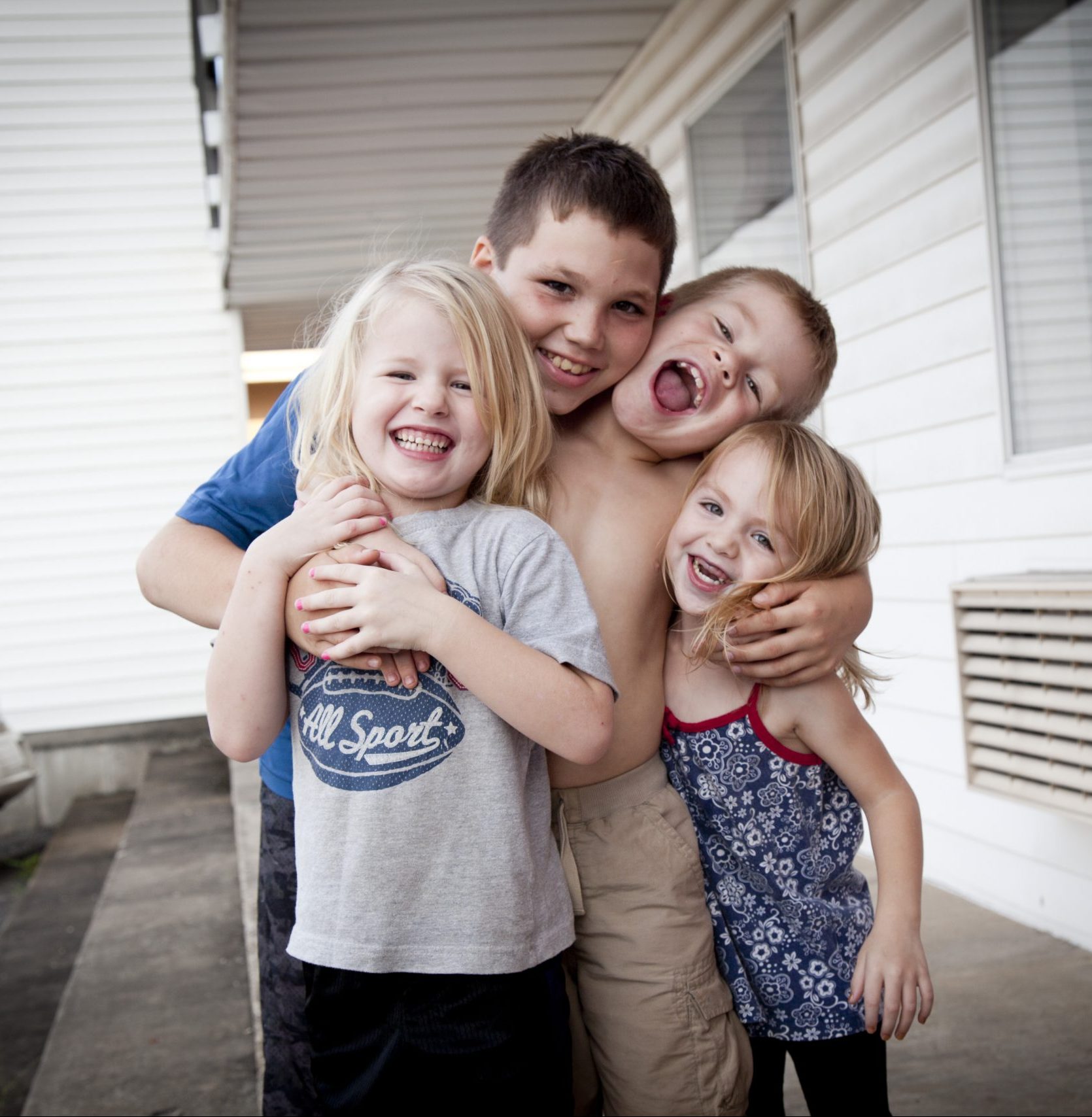 These are some of the many reasons why we focus on the children in our area during June and July every year, when they are home from school and most likely to be subject to greater risk of food insecurity. Without school breakfast, lunch and backpack programs, the kids in our community have less access to healthy, balanced and nutritional food sources. Watch soon for the launch of Up With Kids which was simply called “Feed The Kids” in the past. Once again, we’ll be giving the community an opportunity to participate with point-of-sale donation opportunities at retail businesses throughout the Branson area. If you have or know of someone who would like to be involved be sure to give us a call.

Making sure kiddos have enough nutritional food is critical for their overall health and wellness, and it’s important to our community as well. Every part of our country has families who are struggling — which means kids are suffering too. Let’s make Branson a place that cares for all our children and assures they eat well, grow strong, and enjoy long healthy lives here in the Ozarks.